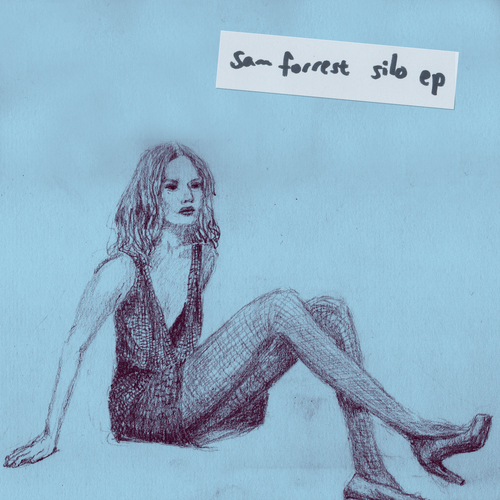 Over the course of his ten year career, Sam Forrest has toured the world as frontman of sludge-rockers Nine Black Alps, released four solo albums, played guitar in fuzz-pop duo The Sorry Kisses and set up his own record label Desert Mine Music.

His latest release, Silo EP, sees him combining the lo-fi sonics of his solo albums with the blown-out distortion of his band Nine Black Alps.

Recorded in his North Yorkshire studio, The Factory Of Unprofessional Sound, the EP is the heaviest addition to his ever-growing solo collection. These include 2008's Neil Young-influenced Down The Hillside, 2009's pastoral Paper Crown, 2010's feedback-drenched No Imagination and this year's The Edge Of Nowhere which refined his brand of semi-acoustic neo-psychedelia.

In his spare time, Forrest works as a record producer for acts such as Benjamin Francis Leftwich and Chris Helme, as well as writing music for films. Somehow, he’s found time to record the Silo EP which bursts with sandblasted guitars, primal rhythms, and delirious vocals that echo from the North Yorkshire wilderness.